Why Use Compass Therapy in Christian Churches?

The use of Compass Therapy in churches equips a new generation of pastoral counselors with practical tools that bring together spiritual faith, psychological insight, a Christian personality theory, and the use of counseling techniques to engage and heal the brokenness in a counselee’s personality
and human nature.

But why, you may ask, use the word therapy at all? Doesn’t therapy imply a secular approach to counseling carried out by mental health professionals? The answer is that major contributions to pastoral counseling have arisen from psychoanalysis, Jungian therapy, Transactional Analysis, Gestalt therapy, Client-centered therapy, and Cognitive-behavioral therapy. What distinguishes them is generally a tradition of empirical research and clinical validity.

However, these methodologies stand outside the Christian tradition, and some of their assumptions flatly contradict orthodox Christian teachings. While elements of these approaches have been adapted for church use, it is often because no Christian equivalent exists. Pastors and parishioners have rightly complained from time to time that secular psychologies have undermined their trust in the Bible, the Trinity, and the Church. 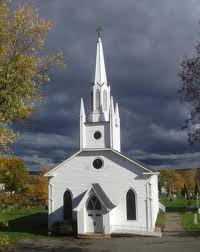 In contradistinction, Compass Therapy has its origins in both scientific research and biblical Trinitarian theology. While hundreds of studies validate the growth psychology behind compass theory, the core assumption is that Jesus of Nazareth reveals God’s personality and interpersonal nature, a nature known as the Trinity, and becomes the standard against which personality health and dysfunction are discerned.

While it might seem to some that Jesus’ personality would have nothing to do with modern conceptions of personality, compass theory proposes the opposite: that Christ’s personality and behavior are readily understood through the contemporary lens of the Self Compass growth tool, the central working model of Compass Therapy that points the way to mental health while illuminating the personality disorders described in the Diagnostic and Statistical Manual of Mental Disorders (DSM). 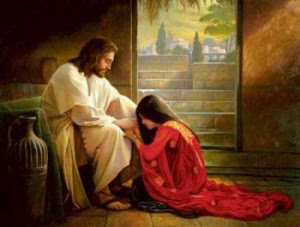 I will deal with this application as it pertains to pastoral counseling and coaching in future posts. But for now I want to underscore that Compass Therapy signifies a counseling approach backed by empirical research and differentiated from other counseling theories by a Christian ontological foundation. 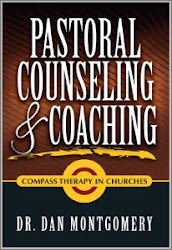